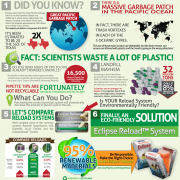 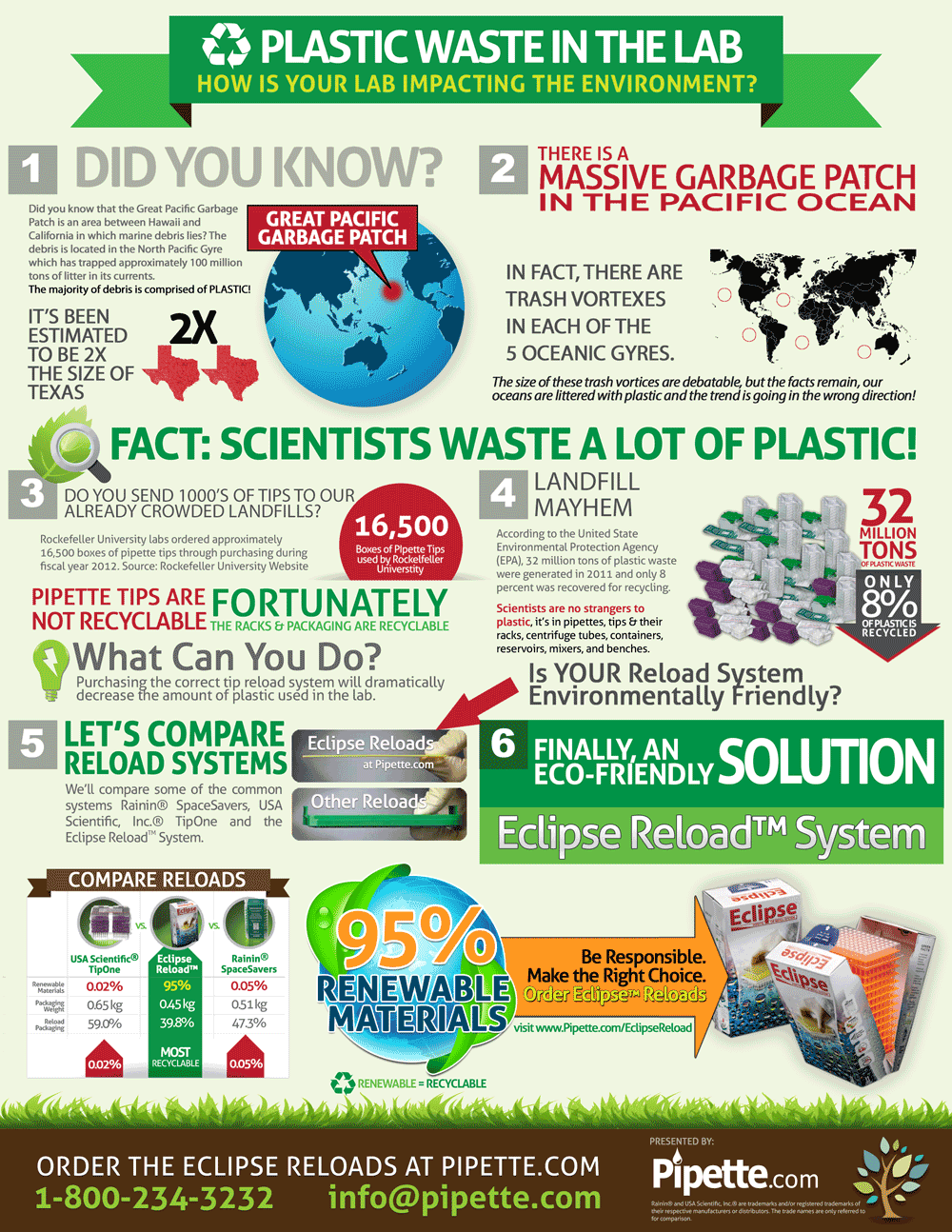 There is a massive garbage patch in the Pacific Ocean. In fact, there are trash vortexes in each of the 5 oceanic gyres. The size of these trash vortices are debatable, but the facts remain, our oceans are littered with plastic and the trend is going in the wrong direction! END_OF_DOCUMENT_TOKEN_TO_BE_REPLACED